When “Bill Cunningham New York” opened in Chicago this summer, I was expecting a fun little documentary on the guy behind a couple of Sunday newspaper features I’ve loved for decades. What I saw was an incredibly moving story about personal integrity that chokes me up every time I’ve seen it.

“BCNY” is the story of Bill Cunningham, the longtime fashion writer and photojournalist behind the New York Times’ “On the Street” and “Evening Hours” photo features. (“On the Street” has happily migrated with Bill’s clever narration to video on the NYT site.) At 82 years of age and counting, each workday Cunningham dons a cheap cobalt blue smock (bought in bulk in Paris), throws a film camera around his neck and hops on his latest of nearly 30 beat-up bikes (the rest were stolen over the years) to pedal through the streets of Manhattan. His targets: High society at play and the rest of Manhattan at street level, making style decisions both strange and wonderful.

Cunningham’s eyes are a sponge. I can’t figure out how he takes it all in, sorts and catalogs it, but then again, I cover CEOs for a living. Filmmaker Richard Press, a former NYT photo editor, worked for years to get Bill to open up and chases him tirelessly through fancy ballrooms, busy intersections and high-fashion runways in New York and Paris, where the climax of the film shows Cunningham receiving the prestigious French Legion of Honor (In the NYT newsroom, he gets a cake for his 80th birthday).

But my favorite moments in the film deal with scenes that capture Cunningham’s extremely private personal world and credo. He talks in a friendly but halting way about his family history, his Army hitch and early career as a society milliner before moving into fashion journalism. We also get to see Bill’s last days in the now-defunct Carnegie Hall Studio Towers and the great cast of characters he’s also part of in “Lost Bohemia.” Cunningham is a style arbiter, but not a snobbish one. He leads a monastic life in an apartment furnished only with file cabinets and a plank for a bed. One longtime colleague — no one in the film admits to knowing Cunningham well — muses whether Bill comes from money since he never seems to spend any.

But there are two scenes that really floor me. The first is a quiet segment in Bill’s studio where he opens up ever so briefly about his life choices and God. The second captures his rapport with a group of drag queens after hours — not for the purpose of spectacle, but to illustrate clearly where Cunningham stands on the Golden Rule.

Forgive the loaded term, but “BCNY” really is a film about values — personal and professional, and in the best sense of the word. I think it should be required viewing for every journalist and journalism student in the country — or for that matter, anyone who just needs to cheer up. It’s recently out on DVD. 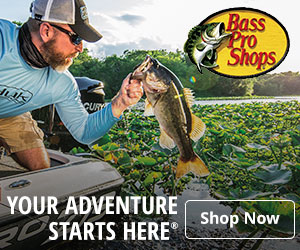 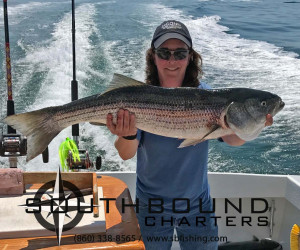